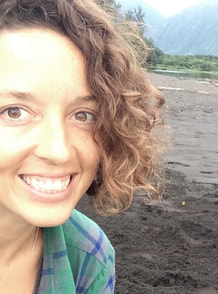 Lalasia's research is centered on investigating the underpinning mechanisms that structure the spatial distribution and abundance of organisms, with a particular interest in vascular plants. Her current work is focused on using long-term manipulative field experiments and integral projection modeling to test prominent invasion hypotheses, including enemy release and mutualism disruption. Lalasia is also evaluating the link between physiological traits and plant fitness (i.e., population growth rate) to gain a mechanistic understanding of why some species are more successful than others at persisting in degraded landscape. 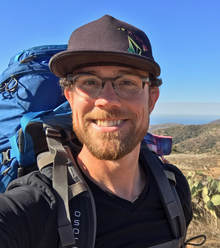 ​Robert is a population biologist whose research focuses on predicting ecological and evolutionary responses to changing climatic and ecological conditions. As part of Kalisz lab, he is working on two projects.
1. To investigate how evolution shapes multiple traits that together perform complex functions, he is modeling floral development, estimating genetic covariation, and predicting potential response to selection when improved autonomous self-pollination ability is favored.
2. Robert is also quantifying the relative importance of environmental drivers (overabundant deer, invasive competitors, soil microbial dynamics, and light availability) on community-level processes by integrating results from several Kalisz Lab research projects. Using data collected within our deer and garlic mustard exclusion plots, he is scaling up from population-level integral projection models for each understory plant to an integrated model of community-level dynamics. 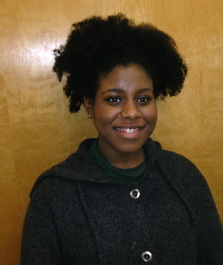 Alannie is an alumna of both New York University and the inaugural class of the University of Pittsburgh’s Biological Sciences Hot Metal Bridge Program. She joined the Kalisz lab in early 2013. Alannie has broad interests in mating system evolution, plant environmental adaptation, and species distributions.  She draws upon a multidisciplinary skill set to merge these distinct fields together. Her current work involves modeling the niche space occupied by sister taxa in Collinsia and Tonella, which appear have diverged in part due to differing rates of selfing. 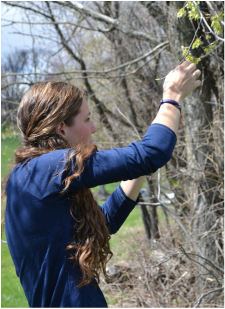 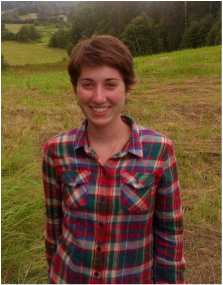 Amanda joined the Kalisz lab in Fall 2016. She is interested in influence of pollinators and their predators on the evolution of plant mating systems and floral traits. 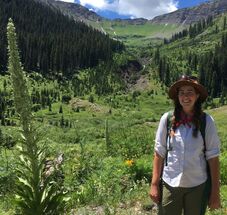 Alex joined the Kalisz lab in Fall 2019. She is interested in how pollinators and environmental variation influence the evolution of floral morphology and plant mating systems.